Well Shock & Horror! that certainly brought even more attention to the series!

The big question of Why a name change?

With the series currently at it’s strongest for years with more new faces joining us monthly and 38 drivers licenced through the ORCI and getting stronger by the month, we felt no time is better than now with the racing season nearing the end and the focus going on to Christmas. The best way forward was to introduce the re-brand on the back of the most successful year in the history of both series.

What does this all mean?

Other than a name and logo change, the tracks, promotions and racing will stay exactly as previous, and will bring both our junior and senior series under the identical banner. This will allow us to introduce even more cost saving idea’s into the formula’s with more details to be announced in the near future!

Thanks to everyone for the support over the last ten years and in true fashion it’s the drivers of the series that have agreed to move the formula’s in to the 21st century and we welcome the next 10 years of fast close racing action under the ORCi banner with more cars and a bright future things are more positive than ever.

For more details on both the junior and senior series please contact us. 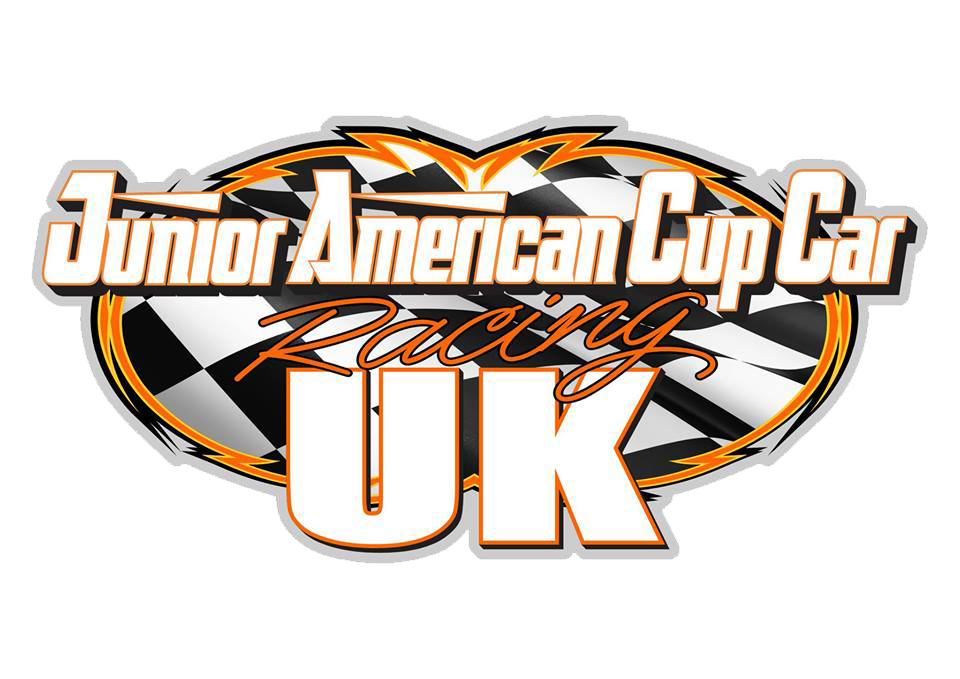 Series goes from Strength to Strength

Another addition to the 2019 ACC Racing UK Grid