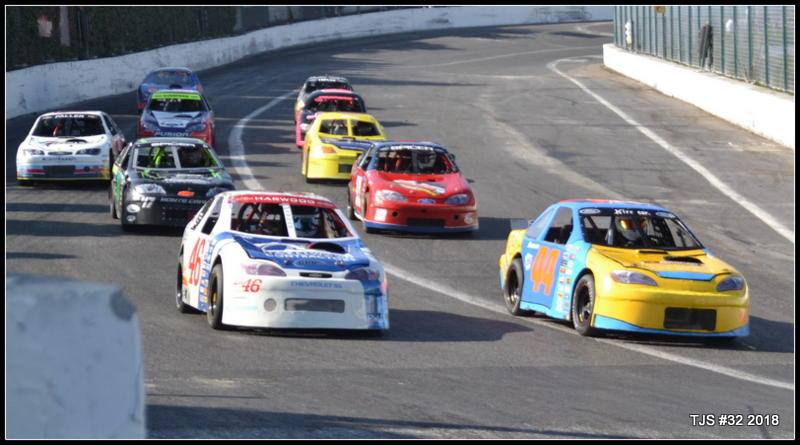 MASCAR are pleased that this year has seen a record entry for the team title race! We’re one of the only formula’s who run a team title, where two drivers join together and score team points on the first two races of every event giving us at the end of year a team championship.

This year will see a record entry of five confirmed teams, so far, to enter the race for 2019, and will bring a new challenge to the defending champions of #1 Spicer & #11 Stanford who won the title in 2018 and are set to defend the honours this year. This is another added dimension to the series that brings in ever more titles to race for in a championship that’s designed not only for the fully committed, but the drivers who maybe can not commit to a full season. Our area championships and individual championships, like our Scottish Title and British Title, are all up for grabs!

Full details and team announcements will be released shortly!

Another addition to the 2019 ACC Racing UK Grid